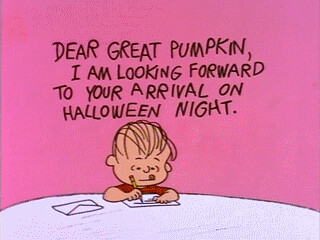 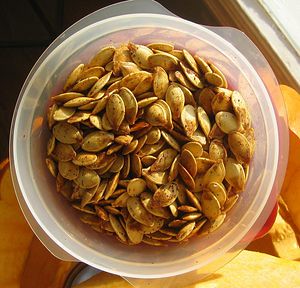 Cayenne if you are wacky and adventurous

While it's O.K. to leave some strings and pulp on your seeds (it adds flavor), clean off any major chunks.
Clean off of the seeds, but I still leave a bit of the goop (string, pulp) for kicks.

Toss the seeds with butter and seasoning and then put on a cookie tray and cook until golden brown, about 45 mintues. Be sure to stir the seeds every 10 min or so.

Sorry I don't have exact measurements, but I just usually wing it. I guess you could say 2 tablespoons of melted butter per cup of seeds.

Just cause I have no where else to rant about this. I think my city is becoming the land that spell check forgot.

One of my neighbours' house came up for sale and I got a flyer from their real estate agent advertising it as 'Close to the University of Toronoto'.

This was one of those glossy flyers that I'm sure good money was spent on - I don't get it....does no one proof read anymore? (Although it does serve the real estate agent right because my hood is nowhere NEAR U of T.)

Later this week I saw this printed on an envelope for a fundraising campaign. 'When my father died, my family bacame very important....'.

Who was doing the fundraising? York University.

I could make some cheeky comment about being glad that I chose the University of Toronoto instead of York now, but I guess it's just better left alone.

So on one of my friends blog she asks gals out there to confess their Mr.Big story.  Tell about the guy that  knew what buttons to push to  let you keep letting him back into yoru life and making you look a wee bit stupid.

So after about 7 gals admit to their Mr. Big, someone leaves this comment:

'I can't actually say I had a Mr. Big. Nope. I guess having self-respect and selfishness on my side helped. Hee.'

Yeah, but you're a collosal bitch.

Why would you write that after everyone's confession?

"Chicks always smiled at me and even boys did in the public comfort station!   Well, now I hee-haw at them, because I took Me - ga - Di k for 7 months and now my dick is terribly best than world. "

Nooooo, MY dick is terrbly best than world!!! 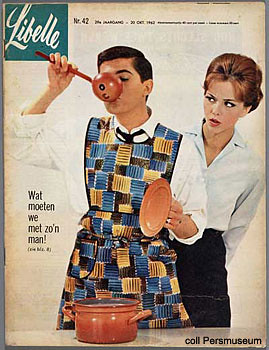 So for whatever reason I decided to buy one of those magazines that I despise. I'm talking about the ones that usually have a lot of pink or orange on the cover and 40% of the articles are about how to lose weight, 40% are recipes that are really just how to assemble a bunch of processed food products, 10% about housekeeping and which jeans will flatter your fat ass, 5% quizzes and pics of your baby and finally 5% is just advice.

So brace yourself - a letter to the sex doctor advice column.

Is My Husband's New Habit Normal?

Two days ago my husband came out of the shower boasting that he had shaved off all his pubic hair. Since then, he's been getting a kick out of it, saying how the absnces of hair down there makes him look bigger. I laugh, but the truth is, I'm worried. Grooming like that seems so effeminate. I've heard that gay men do this. Could there be a problem?

Oh dear lord. I keep replaying this over and over and over in my head. Her in the bedroom, putting away the clothes. He standing there, still wet from the shower, hands on hips, proudly smiling and displaying his new 'habit' for all to see. The JC Penny low cut jeans drop to the floor, but she tries to cover up her shock with a little laugh.

She quickly remembered the 10 Warning Signs of Gayness that her sister Sarah had told her about last February.

#1. Showtunes
#2. Excessive hair products
#3. Interest in Food Network shows that don't involve a grill.
#4. Drinking mixed drinks with more than two ingrediants.
#5. You find him making love to another man.
#6. He slices the crusts off his bread.
#7. He shaves 'down there'.

BINGO! We have a winner!

Mr. Glacia says that she shouldn't be so worried about his sexual orientation so much as that his lack of self confidence compells him to try and look bigger.

'I've noticed your weight is up.'

'You're a big girl and you've got a lot of weight coming down on your knees.'

My mother in law bought me diet cookbooks for christmas.

AM I the only one who is too polite to say this to people?

I know I'm overweight... I don't need the reminders.

So I've been noticing over the last few years, television commercials have been portraying bi-racial couples more and more.

My recent cheer is the Canada Food Guide ad where you see a bi-racial family (White hubby, black wife and kinder all enjoying their 5-10 servings of fruits and vegetables a day.)

But I just saw an ad and I PRAY to God that I saw what I think I saw.

A Fido ad came on the telly and I wasn't paying attention, and I hear the annoucer say, 'Because life changes' and when I looked up there was a gay couple on a couche hugging.

Has anyone seen this ad? If so, was it a gay couple.

Cause if it is...I'm doing a major happy dance.

What Are The Keys To Your Heart?
Collapse